THE ORIGINAL INHABITANTS OF THE REGION WERE OF LARGELY FOUR SCHEDULE TRIBES.

They were by far the largest of the original inhabitants, and were largely in bonded labour to the other dominant invaders in the region.

They are a hunter-gatherer tribe, and have a very close and symbiotic relationship with the forests. They still live largely in isolation, with minimal contact with the outsiders. Bettakurumbas:

They two are a hunter-gatherer group. They are relatively better known, as they are quite famous for the skills as mahouts, and look after all the tame elephants owned by the forest department.

They are in some ways the most advanced of all the tribes, and practice settled agriculture to some extent.All these groups are classified as primitive Tribal Groups by the Government of India.

In addition to the Tribals (Also called ‘adivasis’ or the first people) there were also the Moundaden Chettys living in the region.

From the 60’s onwards there has been a huge influx of outsiders, and the original inhabitants (adivasis) make up less than 8% of the population.

Tamil and Malayalam are understood by most people of the town.

Broccoli is highly nutritious food grown only in temperature 18 C to 23 C. It is also easy to grow. There is a big demand for Broccoli in the market; it is sold for Rs.150/- per kg. It grows along with other vegetables very well. Growing Broccoli in Gudalur Taluk, Nilgiri District is easy and will get very good income to the scheduled Tribes the Scheduled caste who are living in that area. There is a very good market for Broccoli in Chennai, Bangalore, Mysore and other cities. Teach them to produce fruit juice, jams, milk products, meat products, pickles and other items with the help of qualified persons in a hygienic way to the international standard (Export quality)

II. BACKGROUND INFORMATION OF THE PROJECT:-

The project has been planned to provide basic training, warehouse and documentation center to tribal people living in tribal villages. This project would be completed within a period of one year.

Nilgiri District Gudalur Taluk There are people living in deprived status in socio economic and health life. The backward Taluk of Nilgiri District among the backward villages, tribal villages are double time deprived. The tribals in these areas are 100% illiterate, no school for education, poor health status and occupation wise they are landless laborers. Their main livelihood is collecting minor forest produces and selling them for Rs.20 to 25 per day. Some of them have migrated to work as bonded laborers. Middle man is extracting money from these people so they are forced to live in dire poverty. All the tribal villages are located at the edge of reserve forest. Most of the villages do not have any facilities including drinking water, health care clinic, basic roads and minimum transports. Majority of the people who are living on this hill have to walk for their every need.

III. RATIONALE OF THE PROJECT:-

Reap Ministries has been working with the people for more than one year in Gudalur. As Reap Ministries is in the process of facilitating them toward better livelihood opportunities, Reap Ministries identified this project. Theses people’s main source of income is from minor forest produces, however, since they have no warehousing facilities to store the collected forest produces their collected products were bought for very low price by the middleman who always suppress these tribal people. They get some money for the produces, which is not enough for their livelihood and the middlemen take their labor. This problem can be solved through this warehouse. 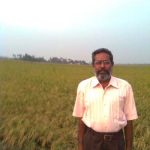 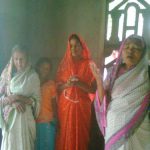 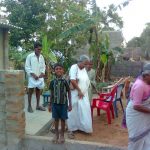 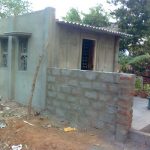 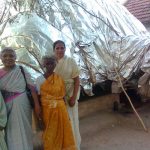 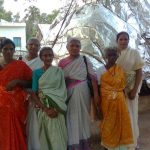 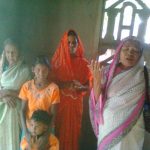 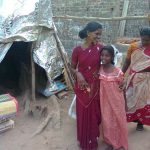 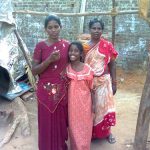 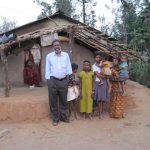 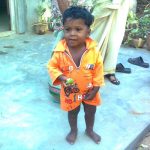 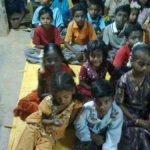 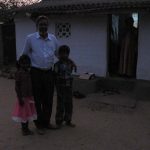 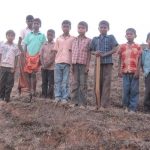 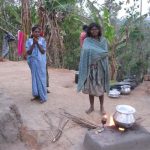 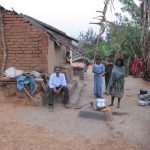 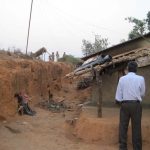 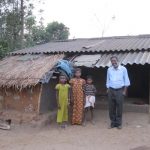 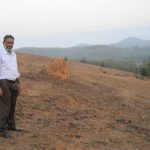 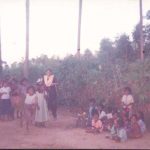 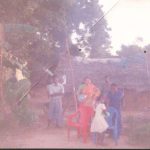 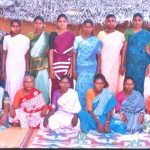 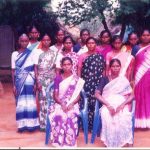 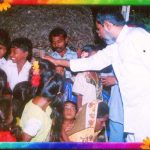 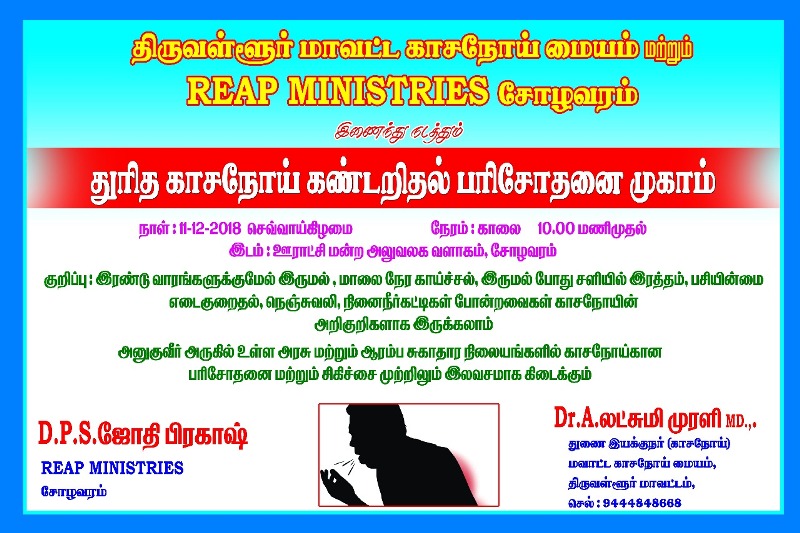